Engine emissions standards will be the single biggest event shaping the power equipment industry for a decade. On the other hand, the changes will be painless and for most businesses, hardly noticed. Chair of Blue Sky Alliance, Gary Fooks, explains.
After a decade in planning, the government has released the details and a timetable for implementation of Non-Road Spark Ignition Engines and Equipment (NRSIEE) emissions standards (search for ‘Working towards a National Clean Air Agreement’ at www.environment.gov.au).

The bottom line is:
Everything remains subject to the Parliamentary process – so it is certainly not locked in. Use the USA EPA standards if you want to certify a product in Australia, but anything with US, EU, Canadian or CARB (California) certification will be allowed through customs.
• Fuel system evaporative standards thought for 2019 are not off the table, at least not until after the two year review when evaporative standards will be reconsidered.
• For importers, no averaging and banking allowances will be made. These are indirectly sanctioned by allowing any USA certification (products certified under USA ABT can be imported).
• A very low cost recovery charged on imports, likely to be under 40 cents per $100 landed cost.

The timetable through the halls of Canberra is complex, and a delay in any step will push back the process. In brief:
• Starting late January, there will be further consultation on cost recovery.
• Exposure draft of legislation – perhaps.
• Introduced to Parliament in the autumn session (Feb-Mar 2017).
• Bill goes to the Senate in Winter (May-June).
• Rules (regulations) tabled for 15 days (August).
• 6 months plus lag to allow for final shipments of non-compliant engines.
• To give industry certainty, ‘D –Day’ is announced as 1 July 2018.
• Importers and retailers will have another 12 months to sell off non-compliant products – that takes us to 1 July 2019. This is to put a practical cap on any excessive stockpiling.
By Gary Fooks 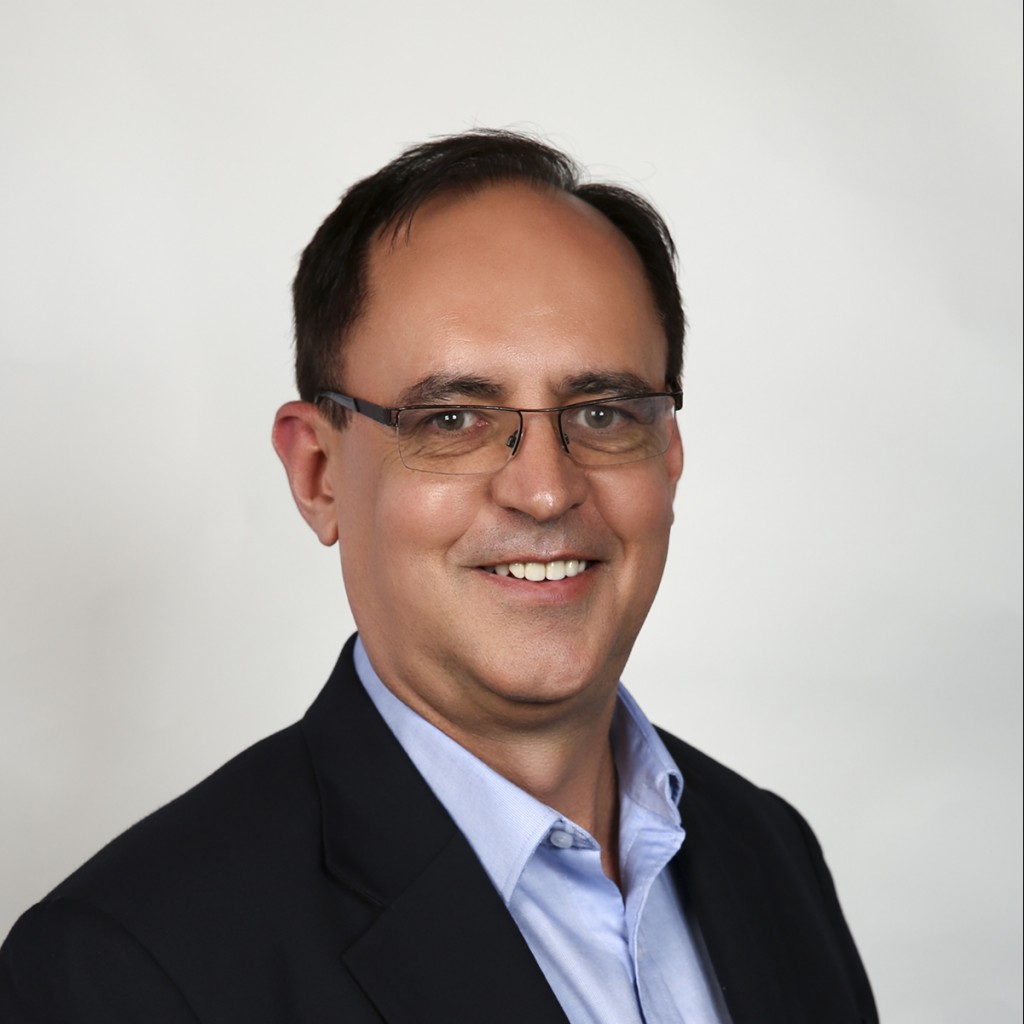 Gary Fooks is chair of the Blue Sky Alliance; a collaboration between the OPEA and the marine engine sector. Gary has been working on small engine emissions standards since 2005 and was announced as the Environment Minister’s Clean Air Champion in 2015.