The Honda Invention Competition was created to help stimulate manufacturing in Australia by fostering the innovation of 4-stroke powered products. Honda awarded two categories as part of its award ceremony on April 21, including Honda’s current original equipment manufacturers (OEM’s) and the general public.

Being a ‘powered by Honda’ competition, the criteria was for the invention to be powered by a Honda engine. The awards night saw ATOM Industries’ Drillmaster® and Ian LeFevre’s powered wheelbarrow as the winners  of the 2015/16 Honda Invention Competition.

Honda Australia held its inaugural Invention Competition Awards night at the Science Works Museum’s Engine Room in Melbourne; an incredibly fitting location where guests were immersed in the glory of the surrounding steam pumps and fascinated by the demonstration of a functional steam engine which was run on the night. 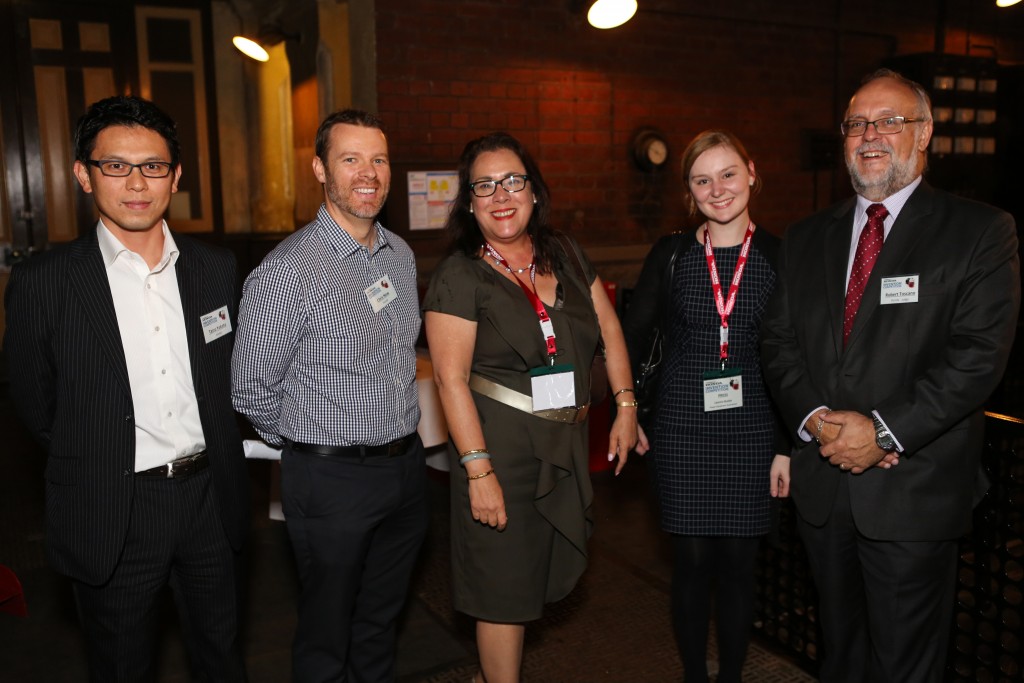 The products were judged based on uniqueness, marketability, quality, production capability, and aesthetics, with bonus points awarded for environmentally friendly initiatives.

The night celebrated all seven finalists’ unique inventions. With an incredibly diverse range of products on display, attendees were immersed in the journey that led the creator to the design of their product. With the entrants on hand, there was plenty of conversation to be had, with entrants explaining their design concepts and the research behind each invention.

Robert Toscano, managing director of Honda MPE, opened the evening’s proceedings by talking about ‘helping people get things done’, and how Honda facilitates this idea through the innovation of its products. National sales manager, Chris New, then took to the stage to explain the rationale behind the competition, sharing that the aim was to stimulate manufacturing in Australia and grow the Australian manufacturing sector.

“Being the first time we had run this competition, we really were not sure how it would be received from Honda OEMs and also the general public; however, it is fair to say that we were extremely impressed with both the quantity and quality of entries that we received for our inaugural competition; in fact we received a total of 52 entries,” Mr New said.

As the suspense of the evening’s announcement drew closer, it was clear that the finalists were eagerly awaiting the declaration of who had won the 2015/16 Honda Invention Competition.

Atom Industries’ Drillmaster® was the proud winner of the 2015/16 Honda Invention Competition for the OEM category, with the creation of the world’s first 4-stroke engine powered drill with automatic reverse gear; essentially safeguarding the operator against injury and reducing the likelihood of the auger snapping, as it is specifically designed and manufactured for the hardest of Australian timbers. 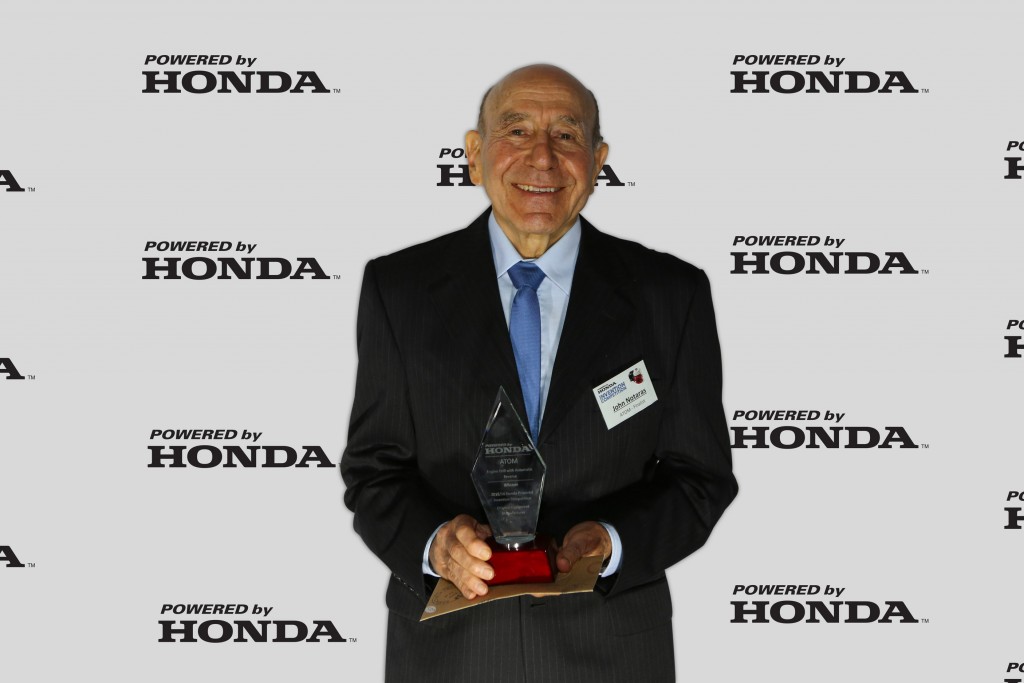 John Notaras from ATOM Industries, winner of the OEM category.

Ian LeFevre proudly took home the winner of the 2015/16 Honda Invention Competition for the public category for his invention of a motorised wheelbarrow. Similar to power carriers that are readily available on the market, Ian’s wheelbarrow can transport heavy loads up inclines, but is also incredibly maneuverable. 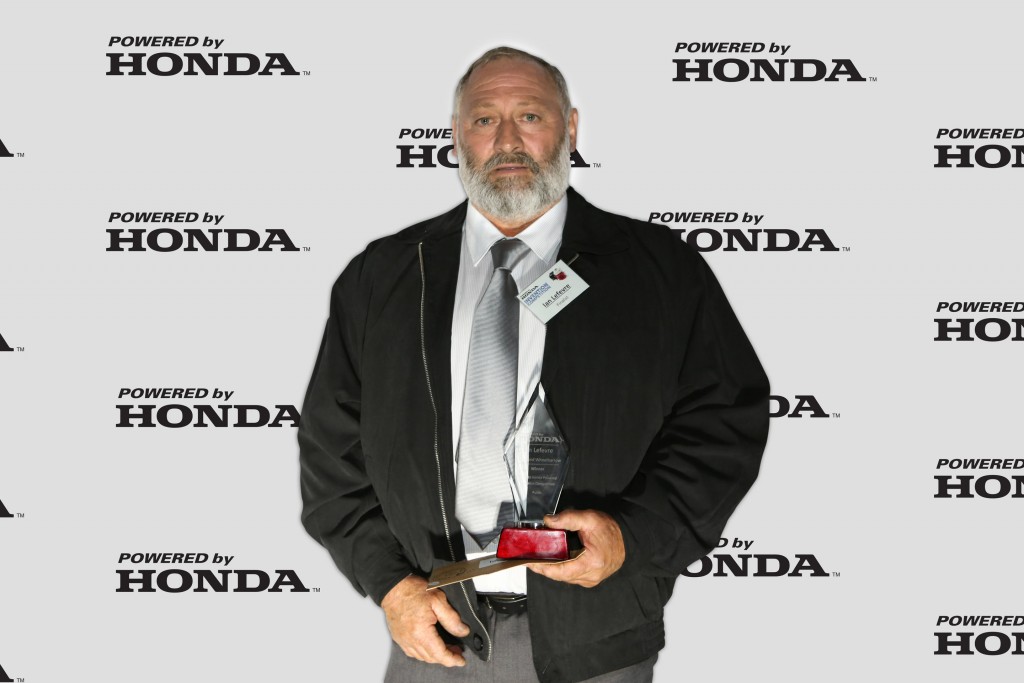 John Notaras from ATOM Industries and Ian LeFevre will be spending five days in Thailand on an all-expenses paid trip, exploring the wonders that Thailand has to offer. This will also include a tour of the Honda Thailand manufacturing facility. In addition to this, Ian has spent two days with a Honda application engineer to further refine his product.